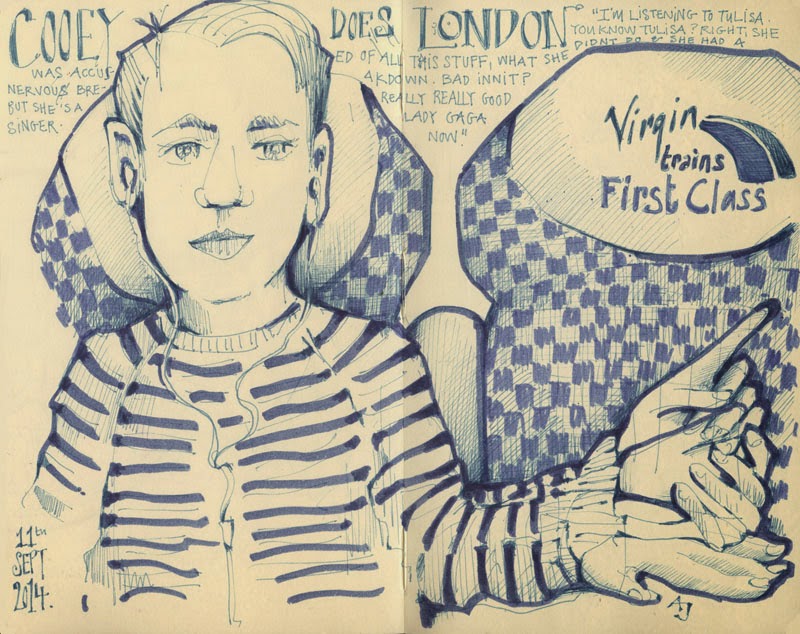 If last month I was spending all of my time drawing in pubs, this month I seem to have been spending it all drawing on trains. I'll be honest, I'm not a fan of public transport. Firstly, I love driving, but, more than that, I don't like being stuck in a confined space with the general public. It's one of my 'things'.

But, necessity dictates and, as I've been back and fore to London and Sheffield all month, I've found myself being stuck in confined spaces with the general public. A lot.

It has, however, given me time to draw the general public. It's not the easiest way to draw. And, you have to hope they'll fall asleep - which they usually do - because they don't always tend to like being drawn. But there really is nothing else of interest, subject wise, on trains, I find. I've made a hundred, or more, sketches, over the last month. Mostly of people sleeping. I've actually enjoyed having that time, with nothing else to do but sketch.

Above, is a drawing of a friend who had no hang ups about being drawn. The two below are a couple of my favourite sketches out of a bunch of pretty bland stuff. 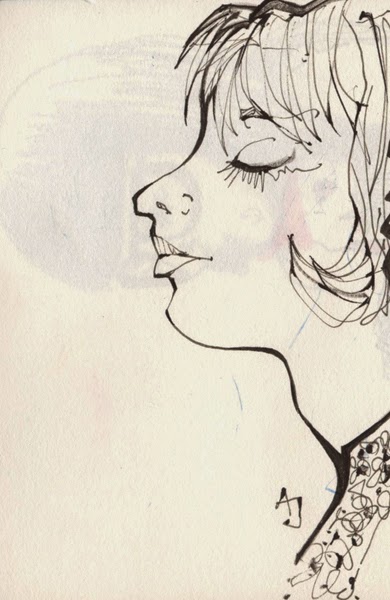 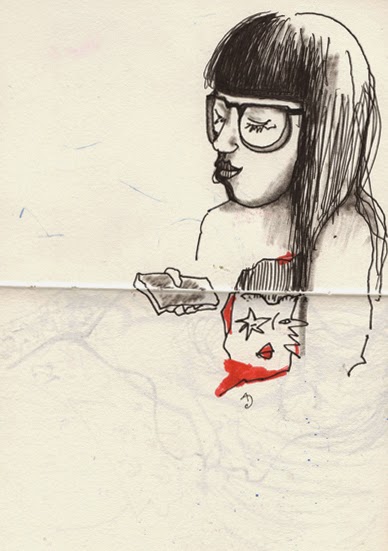