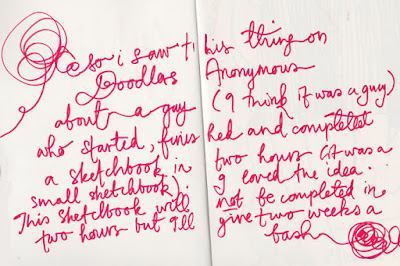 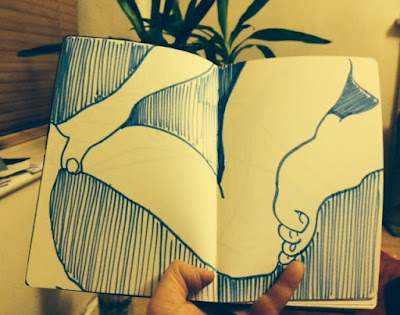 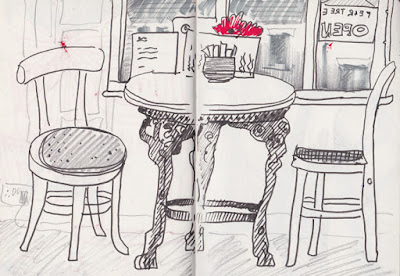 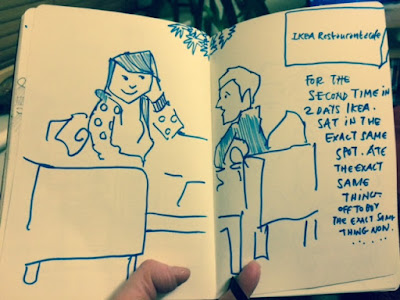 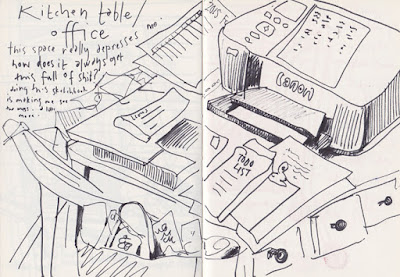 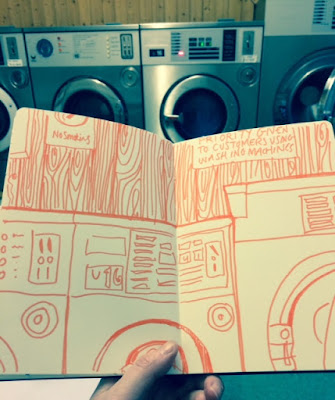 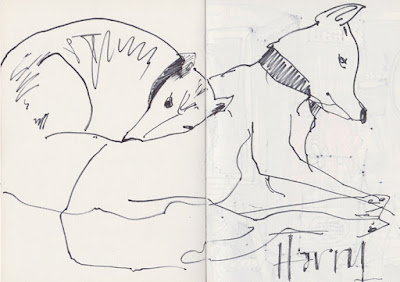 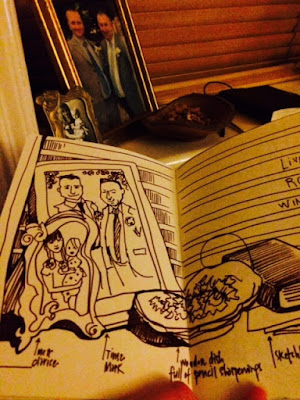 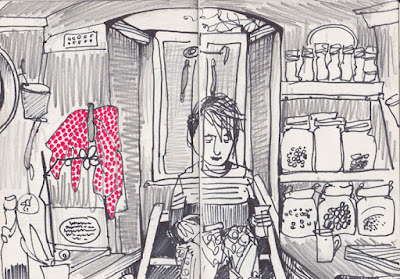 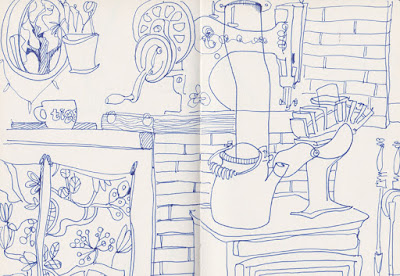 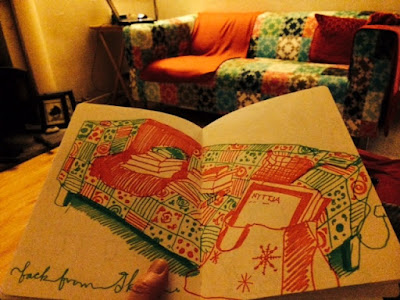 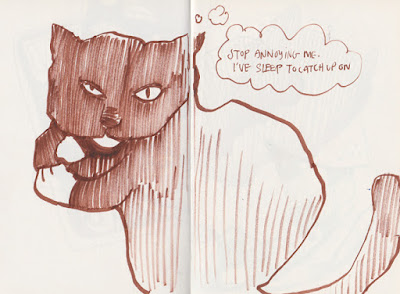 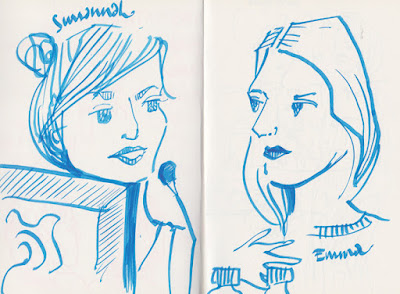 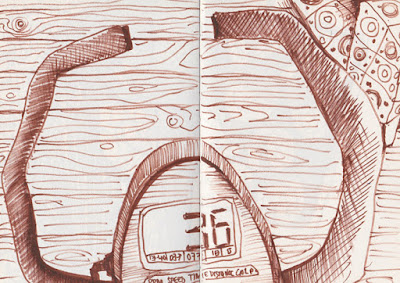 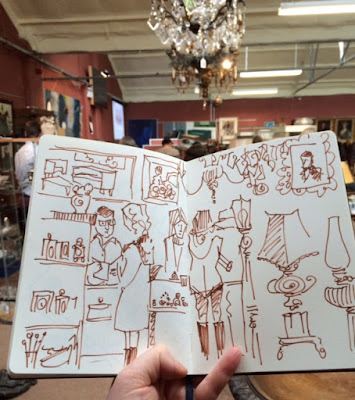 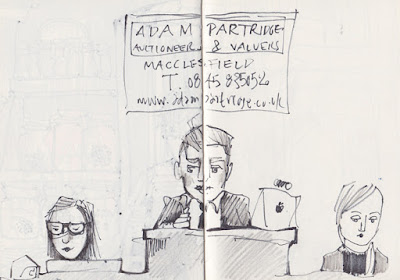 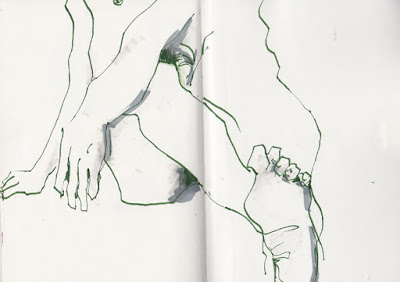 So, if you're ever stuck for something to do, start yourself a two week sketchbook. Give it a go. And yeah, sometime in the near future I'll be giving the two hour sketchbook a bash.
Posted by andrea joseph's sketchblog at 12:34 AM

They look lovely Andrea! Have to say this, you really did a great job in inspiring me to pick up the pen/pencil & start sketching again. Thanks!

lovely sketches. thanks for sharing, I am going on holiday for two weeks thinking of taking a sketchbook along and give the challenge a go!

Aw, thanks so much Purushu, that's really nice to hear.
Kiri, that's the perfect time to give this a go. What a fantastic chronicle of your holiday it would be, however, if you are going away with anyone else they may need to be a bit patient!
Thanks, Icy.