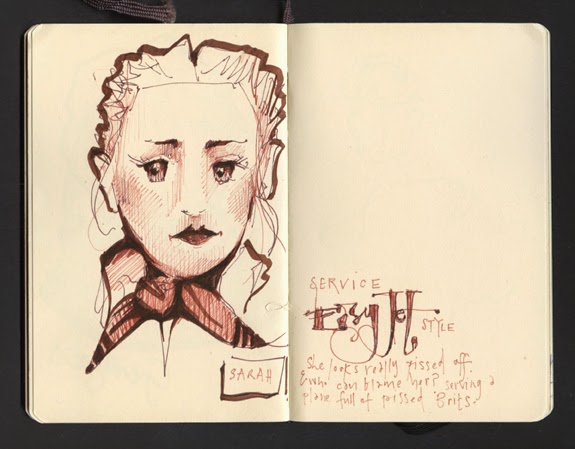 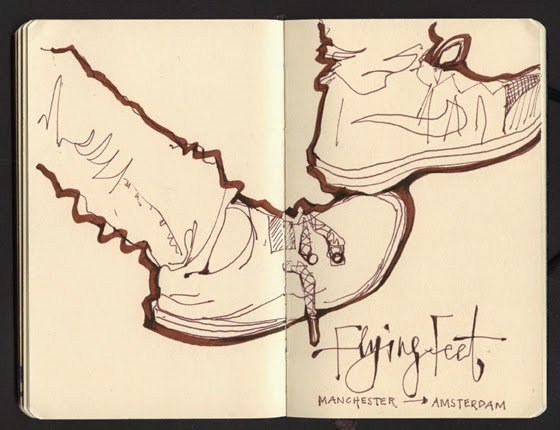 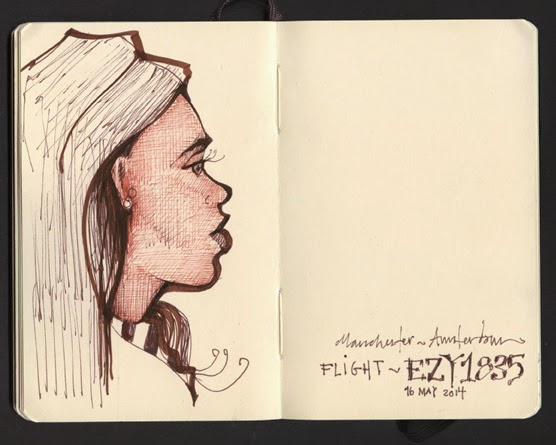 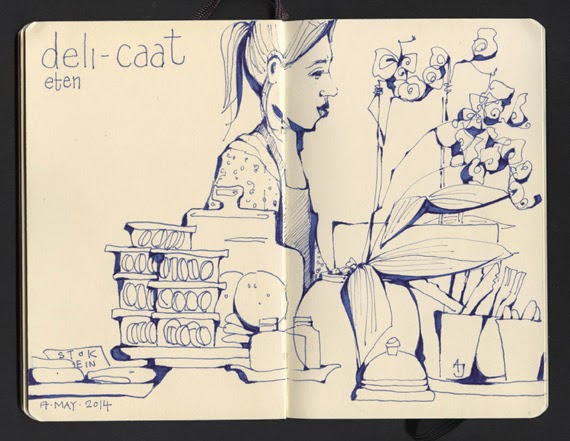 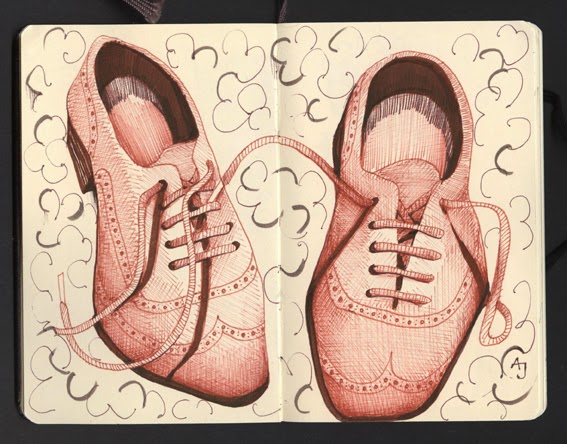 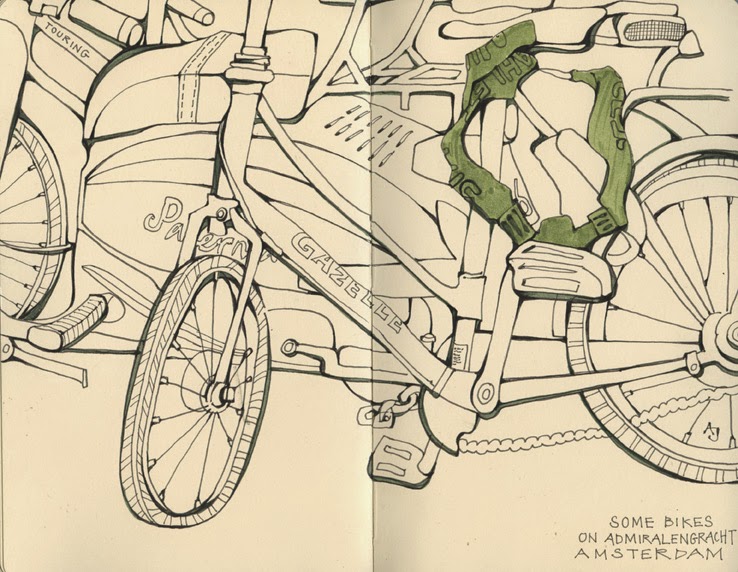 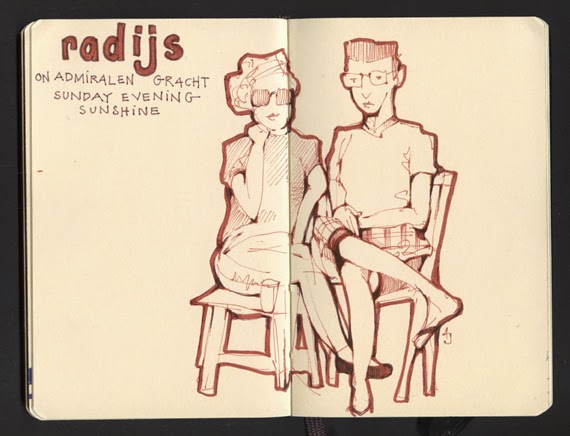 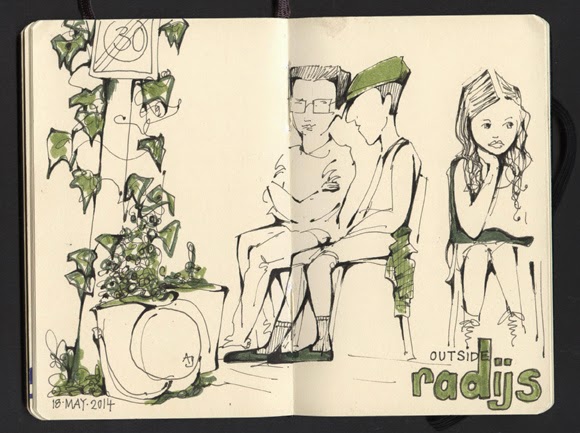 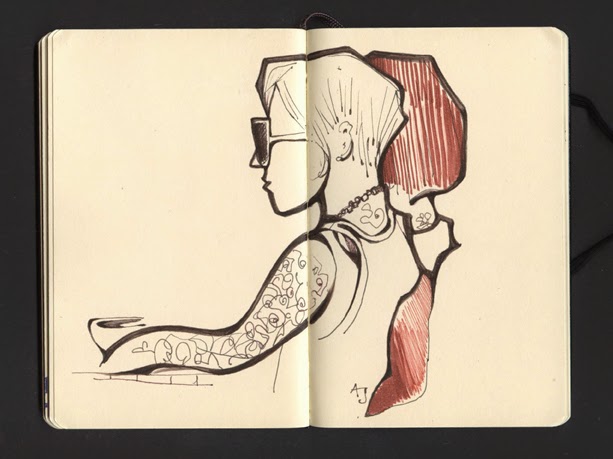 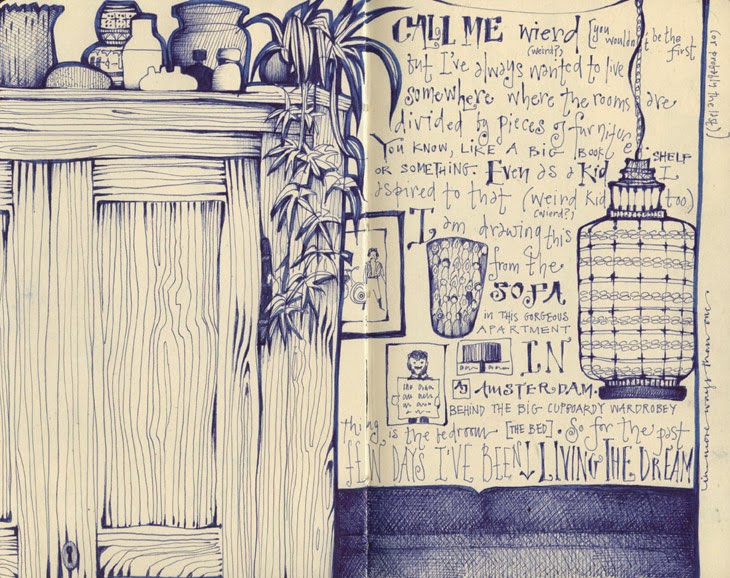 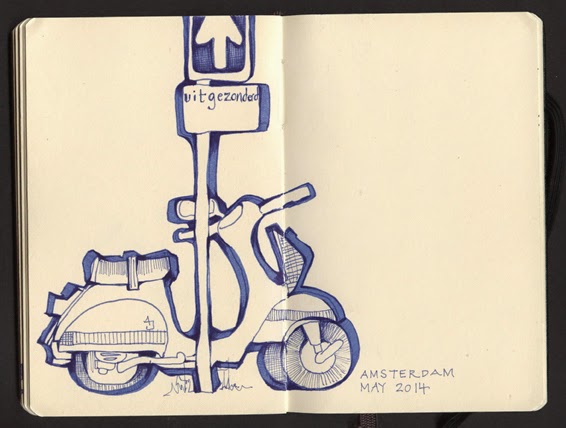 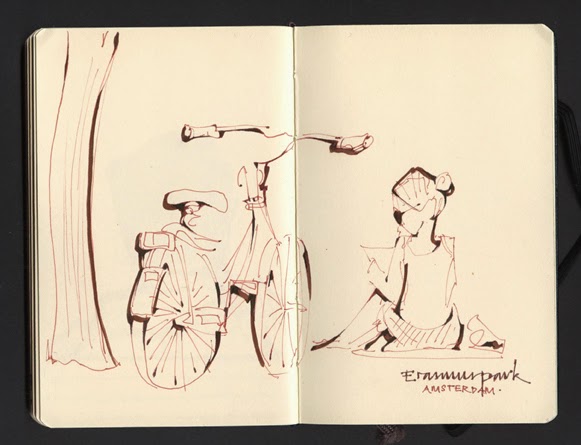 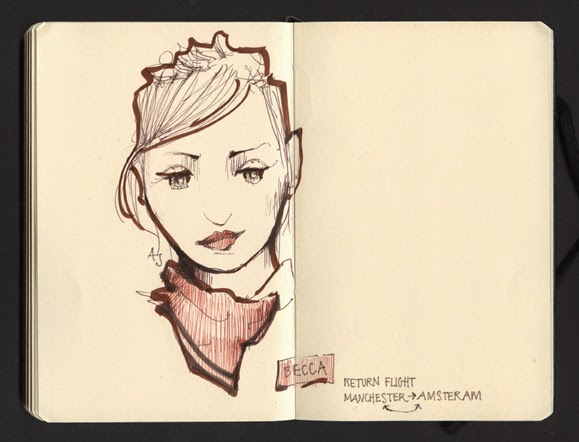 I am sure you are wonderful in the videos Andrea. I am so excited and looking forward to july 4 :)

I am enrolled in Sketchbook 2 and looking forward to your class. Love your work.

I am enrolled in Sketchbook Skool 2 and so looking forward to your class. Love your work.

Love your sketches. See u in skool.

What a great post and your work is wonderful! I can't wait for your class. I like how you expressed how far you have come in the last few years. It gives me a burst of hope. See you in klass!

Looking forward to the new Klass!!!

Looking forward to the new Klass!

Can't wait to see take your klass for SBS 2. Love the sketches.

Every picture tells a story... This reads like a graphic novel... except that we have to wait till July to find out what happened in the end. So glad you enjoyed yourself filming in Amsterdam.. brilliant sketches and very motivational writing.. Add to that your unique and quirky sense of humour and you already have it in the bag...you'll be an absolute hit in the Skool!

Your comment about your sketchbook being a place to work on skills and technique is something I have discovered during the first semester. Looking forward to developing more with you in the next round. I've been an admirer for ages.

In your "Big Room" sketch, I think there is a typo.I think you meant to write,"as I wander around Amsterdam", Instead it reads, "as I wonder"! Turns out so perfect a statement. Looking forward to July!

I've been admiring your art for years, and we started sketching around the same time! :) I'm looking forward to taking the next semester Beginnings at SBS. I'm very curious to see how exactly you do your drawings.